Zanzibar: Flashback to One Thousand and One Nights 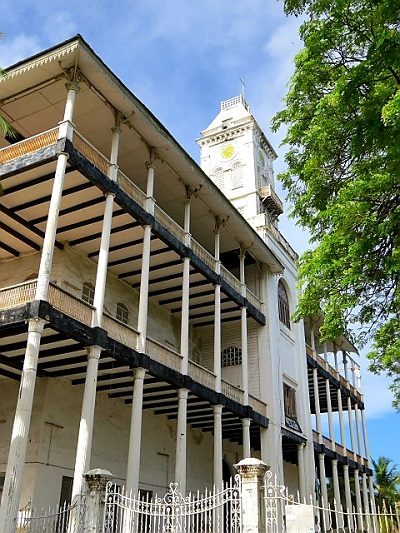 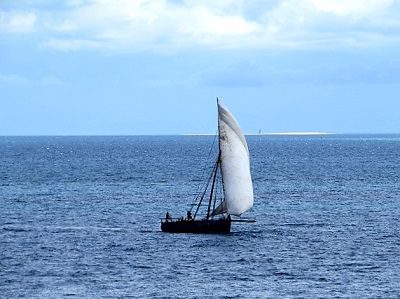 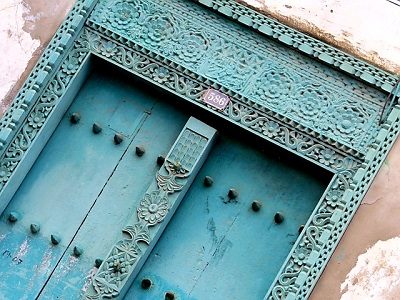 Zanzibar: Flashback to One Thousand and One Nights

Zanzibar, a tiny archipelago off the east coast of Africa, is the stuff of legend. The famous ‘Spice Island’, which in fact includes three islands, was once a trade hub, which also and quite prominently included slave trade. As a melting pot of Arab, Indian, European and African cultures, Zanzibar was the seat of Omani sultans and the starting point for many expeditions into the African interior, including those of David Livingstone and Henry Morton Stanley. In its ancient capital, Stone Town, this melting pot still survives – in the Muslim call to prayer and Hindu ritual bells that bounce off the crumbling walls of majestic palaces amid an intoxicating smell of spices.

Stone Town is one of the most atmospheric places on earth and as you find your way through its narrow, winding streets, you’re in for some serious sensory overload. This is the world of One Thousand and One Nights, the famous collection of Arabic folk tales from the Golden Age of Islam that has now all but disappeared from the heavily modernised Middle East. Wandering through Stone Town’s alleys and brushing against donkeys and Arabic robes, you can lose yourself, both physically and mentally, in medieval magic. The buzz and energy of these busy streets and market places is simply spectacular and best enhanced by inhaling vendors’ spices and sipping local coffee.

Rising high in three tiers of white-washed balconies along Stone Town’s waterfront is its icon, the House of Wonders. Built by Sultan Barghash in 1883, the House of Wonders once boasted East Africa’s largest carved doors together with running water and electricity, back in the day true wonders. Today the main source of wonder is that this shamefully neglected structure still stands after having partially collapsed in 2012. Despite this cultural atrocity, there’s little evidence of restoration and the grand palace continues to weather, with its famed museum of Omani artifacts including a giant dhow, now closed to the public with no date for reopening in sight.

The most famous feature of Zanzibar’s architecture is the carved wooden door, a true symbol of wealth and status. It was often the first part of a house to be built and is sometimes older than the house itself. Some doors are centuries old and the main target of antique hunters. Other doors are modern replicas as there’s still a thriving door-carving industry. The older, Arabian-styled doors have a square frame and are decorated with passages from the Quran. The newer doors incorporate Indian features with rounded tops and floral patterns. The latter come with brass spikes, a tradition from India where spikes protected doors from being battered down by elephants.

Another iconic feature of local architecture are barazas, or stone benches, that have been a focal point of community life in Zanzibar for centuries. Wide enough for a small party, barazas flank the heavy doors of townhouses. Along the streets of Stone Town barazas supplement pavements which is a blessing when torrents of rain water make waking down these streets hazardous. In the past, barazas allowed Muslim men to receive visitors in their homes without encroaching on the privacy of their wives. In a similar vein, the Omani sultans held public meetings, also known as baraza, outside their palaces to give visiting dignitaries a public audience.

Socialising on the barazas beside the iconic doors are the island’s most fascinating constituent parts – the Zanzibaris themselves. They are a curious mix between Arabs and Africans. In 1963 their island made a quantum leap from feudalism to communism with a revolution that overthrew the last sultan. This resulted in some 17 000 Arabs and Indians being killed and many others fleeing as land was confiscated and property nationalised. Zanzibar then joined Tanganyika to form Tanzania under Julius Nyerere. Communism devastated the island’s economy but, thankfully, Zanzibar is now re-emerging as a tourist destination with so much to offer.