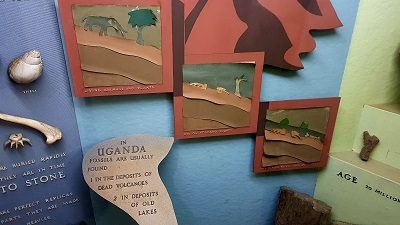 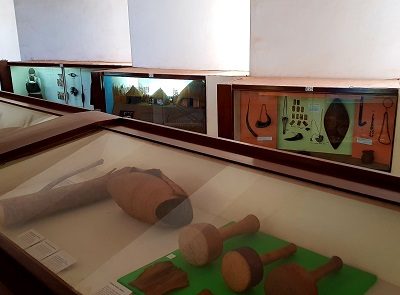 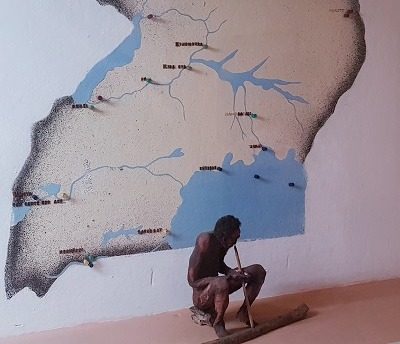 African museums are notoriously cavernous affairs, struggling with adequate funding and relevance. Western tourists visit them largely out of duty because to them visiting a local museum in a new country is a conventional activity and a way to discover local treasures and learn about local culture and history. In African countries, however, museums seem to exist for reasons that leave visitors scratching their heads as to their purpose. I have seen enough museums in African capitals that taught me next to nothing about the country, except that museum as an institution was an alien concept on the continent and certainly no one’s priority here.

The truth is that in Africa, museums generally face a highly constrained funding environment where priorities tend to lie elsewhere. This prevents them from expanding their creative scope, with museum exhibitions remaining largely unchanged since the museums’ founding or the latest refurbishment, often at independence. But even more importantly, they also lack a clear understanding of their value proposition to society and their role in contemporary Africa. Because they struggle to prove their relevance within their given post-colonial and usually digitally advanced society, they also struggle to attract funders.

Their generally disinterested curators engage in few of the activities that are considered the norm in Western museums: collaborating with other institutions on creative projects, reaching out to communities through travelling exhibitions, or recording data about visitor trends and other experiences they offer. The result are low visitor numbers coupled with the fact that these museums’ cataloguing and storage are either chaotic or nonexistent. None of this has curiously stopped African governments in their demands that European museums hand back boatloads of relics plundered by explorers and missionaries during colonisation.

The Uganda Museum in Kampala, the country’s premier repository of exhibits from its rich human and natural history, somehow turns all of these challenges into a charm offensive. Founded in 1908 during the British Protectorate of Uganda, it is the oldest museum in East Africa. Its current building is a modernist landmark designed by German architect Ernst May who happened to farm and practice architecture here in the early 1950s during the last decade before Uganda’s independence. The building was clearly designed with ample natural lighting and air to ensure proper preservation of objects – with May’s nod to the local environment and climate.

The museum’s exhibition designs date from the same period and although now crumbling, it is these spectacular backdrops that bring the institution’s rather ordinary collection of local archaeology and entomology to life. The museum’s exhibits of Ugandan traditional weaponry and musical instruments especially come off as a genuine tour de force. Yes, it’s true that the Uganda Museum is more of a repository of 1950s museum design with a colonial African twist than of Ugandan wildlife and ethnography, but its dated and decaying exhibits do reveal an honest effort to showcase the country’s human and natural history. And the visitors are loving it!