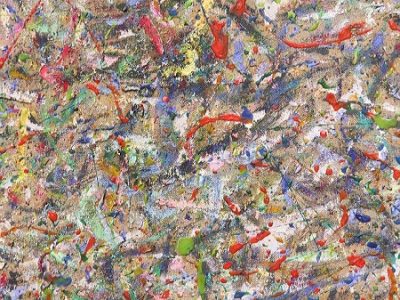 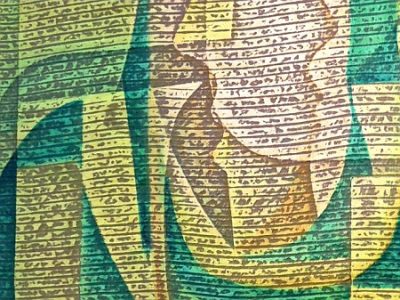 The Philippines has one of the biggest art markets in Asia and Manila is the centre of this burgeoning scene. It’s no coincidence that this is so. Filipino artists have long remained current with international trends and a visit to the National Museum of Fine Arts in Manila will reveal one of the global pockets of Western-influenced abstraction dating back to the 1940s. Indeed, the neoclassical edifice built in 1921 hides it all – from abstract expressionism to colour field painting to post-painterly abstraction.

The grand national art museum, which originally housed various legislative bodies of the Philippine government, contains a collection of home-grown take on the best tradition of post-war American abstract painting. It’s mainly the result of access by Filipino artists to educational opportunities in the Philippines’ former colonising power, the United States. Filipino artists who never left the country were introduced to abstraction by the American teachers who ventured to local shores.

The big question for art critics today is whether the large body of post-war Filipino abstract art is merely derivative of American abstraction of the same era. Those who describe Filipino abstraction as a one-way transfer from the West to Asia also tend to regard all adopted abstract art as purely decorative. Those who recognise that American abstract painters themselves expressed a debt to foreign influences, such as Asian textile patterns or calligraphy, tend to see adopted abstraction as more cerebral.

Despite the rise of abstract art in the post-war Philippines, the Filipino audience was never very receptive to the genre. It perceived abstraction as failed representation and the public remained mostly indifferent even during the 1970s when the Philippine art market began to open up to abstract art. Despite these misgivings, Filipino abstraction is now part of the country’s national identity and the vast collection of local abstract art in the National Museum of Fine Arts in Manila presents the genre as such.