Milking it for all its worth in East Asia 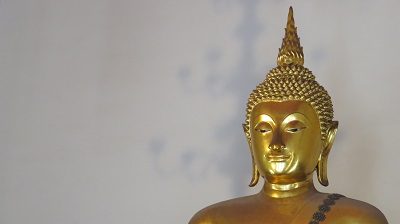 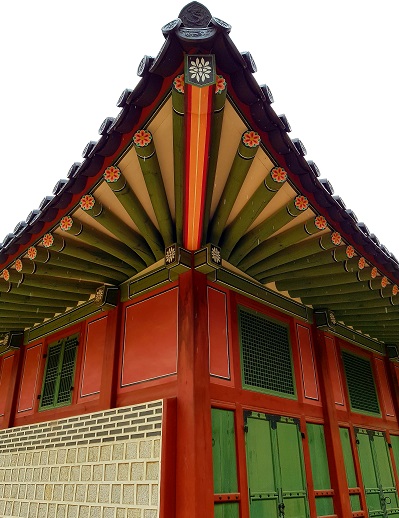 Milking it for all its worth in East Asia

The anticipation of light dishes with strong aromas and flavours of lime, chillies and coriander in East Asia is simply overwhelming. The prospect of daily stir-fries with all manner of rice, ginger, sesame seeds, soy and tofu is just mesmerising. And then it hits you: There is no dairy. They are dairyless. Sans laiterie. Senza latticini. Lacking any semblance of dairy.

As much as I love East Asia – and eating my way through Bangkok, Manila, Kuala Lumpur, Jakarta, Seoul, Shanghai and Taipei – I eventually realise how much I miss dairy whenever I’m there. Withdrawal symptoms hit me suddenly and quite hard after just a few days of consuming those amazing stir-fries and when these withdrawals do hit, I absolutely have to have milk and/or cheese.

To the horror of onlookers in restaurants, I complement my East Asian meals with thirsty gulps of long-life milk from carton boxes which I avoid like the plague at home. I have also been known to snatch the last packet of imported mozzarella from the reach of an equally lactose-hungry expat in a Manila supermarket. Yes, my name is Roman and I’m addicted to cheese.

Despite dairy’s dominance in nearly every cuisine of the world, East Asian food only seldom includes it. It is also something you don’t realise until your craving for milk and cheese puts your entire itinerary on hold so you can find some dairy. Every time it happens, it’s a real shock to my system accustomed to a dairy-centric, artery-clogging but amazing diet that includes milk and cheese.

Naturally, I have tried to get to the bottom of this right on location in East Asia and several theories have taken shape. I’ve been told that in Chinese culture in particular, dairy consumption has historically been associated with uncultured foreigners and has therefore been socially frowned upon. I’ve also heard that cows in East Asia were traditionally reserved for agricultural labour rather than production of dairy.

Whatever the real cause, it is also common knowledge that East Asian cultures’ failure to incorporate dairy into their diet is a reflection of high levels of lactose intolerance among East Asians. They are statistically much more likely to be lactose intolerant than Westerners. And they are predominantly lactose intolerant because of a lack of exposure to dairy in their diet. It’s a vicious cycle.

The dairy argument has far-reaching implications. To Western eyes, East Asians are hard workers and overachievers in school. They are also overtly spiritual and fall back on a rich and unique culture that is full of unparalleled achievements. True, they do live generally healthier, often happier and ultimately longer but what does it all matter when they don’t drink milk and don’t eat cheese?!