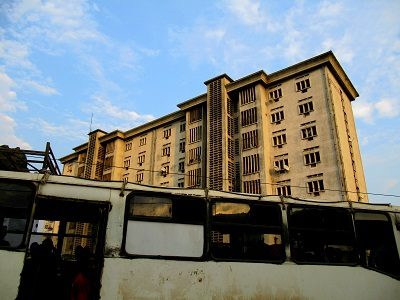 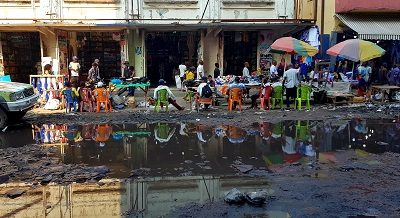 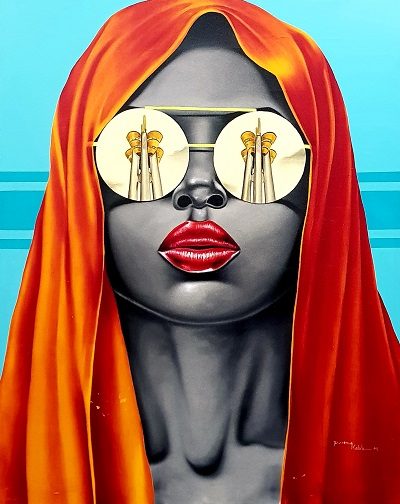 In travellers, the Democratic Republic of the Congo – Central Africa’s giant heart the size of Western Europe, prompts images of perpetual turmoil, Byzantine bureaucracy and boundless corruption. Kinshasa, the DRC’s supersized capital, takes each of these attributes to a new level. The city looks makeshift and tatty. At the same time, it is strangely authentic, without the Chinese-built highrises that are fast destroying the architectural heritage of Dar es Salaam or Maputo. As the world’s largest francophone city, it also has an emerging art and first-class music scene.

Inexplicably, among the locals the city goes by the sobriquet of ‘Kin la belle’. Unless this is meant figuratively, there’s little beauty to be found in Kinshasa’s dusty streets or the ruins of former Léopoldville’s 1950s public infrastructure. There are endless streams of unroadworthy vehicles and there is two-directional traffic in almost every single lane. There is the chaotic entrepreneurial activity that defines so much of street life in Africa. There’s also no hint whatsoever that this is the capital of one of the world’s prime exporters of coltan, diamonds, gold and copper.

In spite of the country’s state of political upheaval or perhaps because of it, Kinshasa also has an up and coming art scene to be sampled at privately-owned exhibition spaces, such as Texaf Bilembo. According to some, the local music scene is unsurpassed in Africa, with the Congolese rumba and its exponents like Fally Ipupa ruling the continent’s airwaves. With its 250+ ethnic groups, the Congo is also a tribal art powerhouse and its famous, spiritually-charged masks are now on display in a new state of the art National Museum of the DRC built with funds from South Korea.

No matter who you ask, the consensus is that ultimately this is a dysfunctional place. “Our Congo is broken,” Lulendo, a talkative local, told me with a broad sweep towards the piles of uncollected rubbish in front of the capital’s zoo. It’s disingenuous to claim – as the Congolese elites and majors in Postcolonial Studies do – that Belgium as the former colonial power got rich from plundering the country’s minerals. The independent Congolese rulers have been at it for almost an equal length of time since 1960 and yet the country has so little to show for it.

One thing an independent Congo has perfected into an art form is corruption. The mafia-style shakedown for a bribe from officials of every rank begins at Kinshasa’s N’Djili airport as you disembark and never ceases until you depart. Bribes are solicited not for any services rendered but to make a manufactured nuisance go away. Everything quickly develops into an insurmountable problem until it is, just as quickly, resolved with a bribe. As you walk past any uniformed Congolese, it becomes clear that the real threat doesn’t come from a criminal but a policeman.

Closely linked to corruption is the Congo’s second malaise – stupefying but pointless bureaucracy. Endless forms are filled and documents are checked and rechecked mostly for the fun of it or as a prelude to soliciting brides. The back and forth of airport formalities or crossing the Congo River from Kinshasa to Brazzaville feels like the stations of the cross. The artificial bottlenecks are annoying before becoming exhausting, with no logic in sight. The Congo, after all, is Joseph Conrad’s proverbial Heart of Darkness which I reread before my trip – and finally understood.