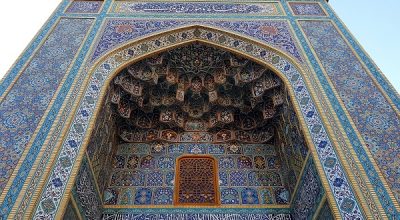 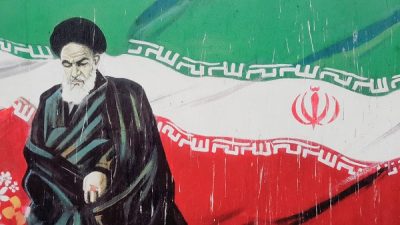 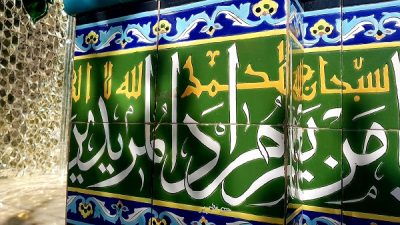 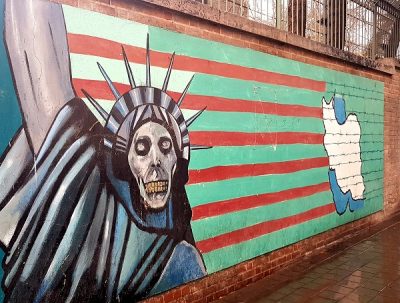 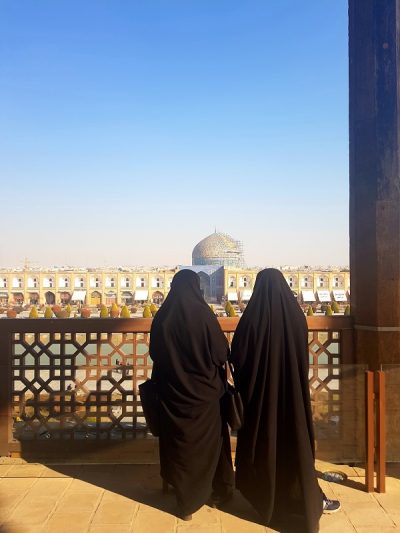 The late Anthony Bourdain described his 2015 visit to Iran as ‘extraordinary, heart-breaking, confusing, inspiring and very, very different than the Iran (he) expected from looking at it from afar, from a geopolitical sense or what we read on the news – what we know from that long and very contentious relationship’. In my own experience, Iran is definitely all that. It’s life-changing.

At first sight, it’s a modern, neat and sophisticated country. It has a palpable southern European feel and a level of development that plainly negates decades of economic sanctions levelled against it and designed to curb the influence of its Islamic government. From the Western perspective, the ideal scenario has long been for the Islamic Republic to implode from within under the weight of economic sanctions.

“Iran is so much more than its clerics and propaganda posters; it is a country of substance, sure of its place in the world and exuding great self-confidence”

Whether or not as a result of these pressures, the theocratic regime is visibly in decline as distaste for the government is voiced quite openly by just about everyone you meet in any social setting. To underscore this point, the legally enforced hijab hangs over most women’s heads by its last thread and in many of Tehran’s cafés it comes off completely as soon as anyone who looks like an imam leaves the premises.

The unsung heroines of this secular counter-revolution are mostly teenage girls who defy the religious authorities by their small acts of rebellion against the Islamic dress code. In the streets of Tehran, about the only women who take the hijab seriously are foreigners who have read their guide books. A Chinese woman who asked female receptionists for help with her hijab at my hotel was met with bursts of laughter.

Many of these foreign women who have played it safe with shabby leggings and oversized tunics, find themselves massively outclassed by Iranian women who are not afraid to show off their great sense of style. Similar to Paris, Milan and Buenos Aires, Tehran is a city where appearances matter greatly and where addiction to fashion is a cultural experience to both its victims and observers.

The only real apologist for the Islamic regime I personally encountered in Tehran was, perhaps unsurprisingly, on the government’s payroll as a guide at the infamous Ebrat Museum. This former prison documents the atrocities committed against during the last Shah’s reign. Pointedly, the museum – or its guide – says nothing about the post-1979 atrocities committed by the successive Islamic governments.

All of this suggests that Islam is only a small part of Iran’s cultural heritage and that the Islamic Republic has effectively reduced 2500 years of proud Persian history to a relatively recent subjugation of the secular majority by a religious minority. Iran is so much more than its clerics and propaganda posters; it is a country of substance, sure of its place in the world and exuding great self-confidence.

The great sense of style in fact describes much of what one sees in the streets of Tehran and inside the city’s sights and exhibition spaces. Opulence is another word for Iran’s tradition of decorative arts – from the intricate mirror mosaics of the Golestan Palace to the splendour of the Treasury of National Jewels which also features the legendary Peacock Throne or the synergistic architecture of the Azadi Tower.

The visual quality of the city’s palaces and museums is as astounding as the omnipresent murals in the most unexpected places all over Tehran. Most of these depict the two Ayatollahs or martyrs of the 1980s war with Iraq but there are also many whimsical scenes that capture the daily reality of life in Iran. This includes the famous anti-American murals at the site of the former US Embassy in downtown Tehran.

Despite the genuine friendliness of the Iranian people and the obvious beauty and safety of their country, Iran gets a lot of bad press. In addition to its routine US- and Israel- bashing, the Iranian government is responsible for this by denying entry to foreign journalists which then leads to sloppy reporting and stereotyping. All of this ultimately says more about the Western media than it does about Iran.

It has been said that in the Middle East, the West has both the wrong enemies and the wrong friends. Having experienced Iran and some of its neighbours first-hand, I can say with confidence that a truer word was never spoken. As far as Iran goes, it would be hard to find a more relatable and culturally compatible country in this highly contested region which rarely sees eye to eye with the Western world.