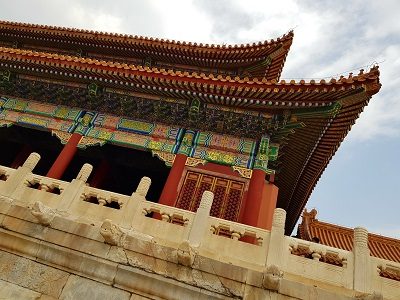 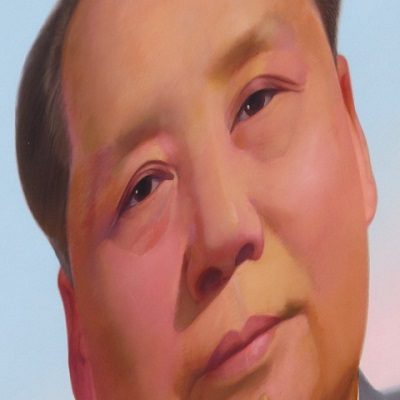 Enclosed by kilometres of red-brick walls in the centre of Beijing stands the Forbidden City – China’s largest and best preserved collection of ancient buildings arranged around large courtyards and narrow hutongs. This surreal palace, the epitome of a gated community, was the reclusive home to 24 emperors of the Ming and Qing, Imperial China’s last two dynasties. The retinues of eunuchs and concubines ruled the place with the emperors, often with an iron fist and to the physical exclusion of commoners, until the empire’s sudden overthrow in 1911. The maze-like complexity of the palace compound still echoes the stultifying spirit of its past.

For all its splendour, the Forbidden City is all about exteriors, with the interiors of individual halls and chambers giving the impression it’s just been burgled. This brings me to the National Palace Museum in faraway Taipei which I visited in the same trip and I strongly recommend you do the same. Taiwan’s prime museum space homes some 700 000 Chinese artifacts whose paintings, calligraphy, lacquerware, ceramics and jades constitute the world’s finest collection of Chinese art. The bulk of it originates from the Forbidden City whence it was rescued by the republican army and saved from sure destruction during the Cultural Revolution.

Back to the Forbidden City, the main tourist entrance to the palace is from the Tiananmen Square through the Meridian Gate just past the Gate of Heavenly Peace with the portrait of Chairman Mao. The palace complex is enormous and it’s important to conserve one’s energies to cover not only the ceremonial halls and parade grounds along the central axis but also explore the less crowded labyrinths near the outer walls as well as the walls themselves, with aerial views of the palace. It’s equally important to locate the exits and trod your way towards them and not backtrack, as I had to, almost the whole length of the grounds to get out.

The Forbidden City first opened to the public as a museum in 1925, only a year after Puyi, the abdicated last emperor, was evicted from its Inner Court. Originally completed in 1420, the mostly wooden palace was a perpetual fire hazard and its current incarnation only dates from the 18th century. After a few hours of sightseeing all halls begin to look the same, perhaps with the exception of the Hall of Supreme Harmony, the Forbidden City’s main draw. This is the largest and most important structure that was once used for state occasions, including coronations. Inside it stands the Dragon Throne, from which the emperor would rule China.

This was done with a healthy dose of imperial grandeur, if rather erratically, with elaborate rules, protocols and a great deal of superstition. Much of the palace’s day to day history can be gleaned from the artifacts now displayed in the National Palace Museum in Shilin, a lush suburb of Taipei. The thousands of objects on display here, including the famous Jadeite Cabbage, are incredibly delicate and it’s a wonder that nothing of note was lost or damaged when the imperial collection was crated from city to city on the mainland and then across the sea to Taiwan with Chiang’s retreating army and often only a step ahead of the advancing communists.