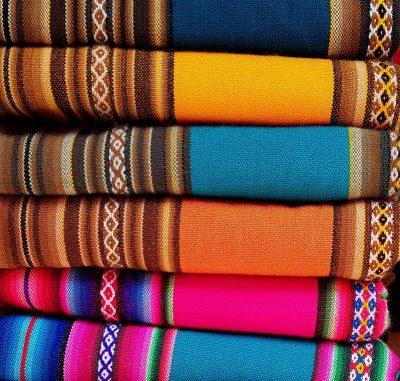 Souvenirs I prefer to remember my travels by are best described as mid-century or retro. Having been born in 1977, I caught the tail-end of the period that today broadly passes for ‘retro’. In time, however, I became appreciative of its aesthetic – from the frugality of post-war design to the pastel colours of the Eisenhower years.

When I think about it, I also base this acquired taste on the premise that old things were built to last. If you buy something today, it might look good now but it probably won’t be around in a decade’s time. There’s also a good chance you’ll find the very same article perched on an identical supermarket shelf half way around the world.

Very few of our mass produced items will make it into the retro markets of the future: the majority of modern goods, made without much thought, care or style, appear to be designed to self-destruct. Without an aura of limited availability and geographical uniqueness, they now serve as a dull backdrop to our consumer society.

Before the concepts of built-in obsolescence and uniformity were incorporated into the globalised economy, attention was paid to both design and durability of even the most mundane everyday items. It is such attributes I hunt for with something resembling an adrenaline rush everywhere I travel: from Budapest to Buenos Aires to Tokyo. 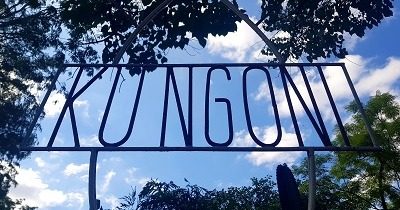 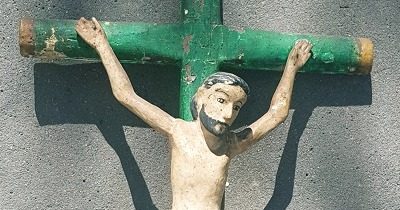 It is not often that a museum will let you purchase an item from its collection as a souvenir so I jumped at the opportunity to walk away with an indigenous Paraguayan crucifix from Asunción’s Museo del Barro. 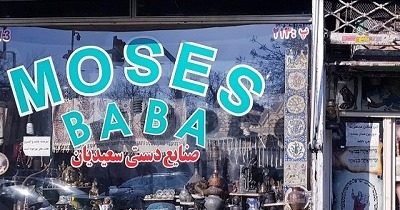 A mirror into Persian history

True to form, in the evening of 1 January which in the Persian calendar isn’t observed as New Year’s Day or any public holiday, I set out antiquing in Tehran’s Manoochehri Avenue in search for local treasure. 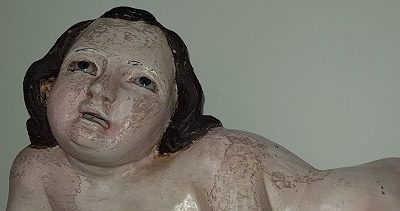 Fresh from a tour of Bogotá’s grand colonial-era churches, I quickly realised I could not leave South America without my own santo. The reclining baby Jesus I finally settled on came from a dusty antique store in Chapinero. 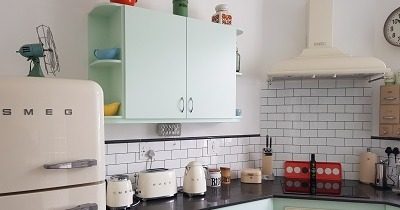 When the time came to own my first real home, my taste and style had been honed enough to create a fully-fledged midcentury time capsule pad – in a grand interwar, Berea Union Style building in Durban, South Africa.